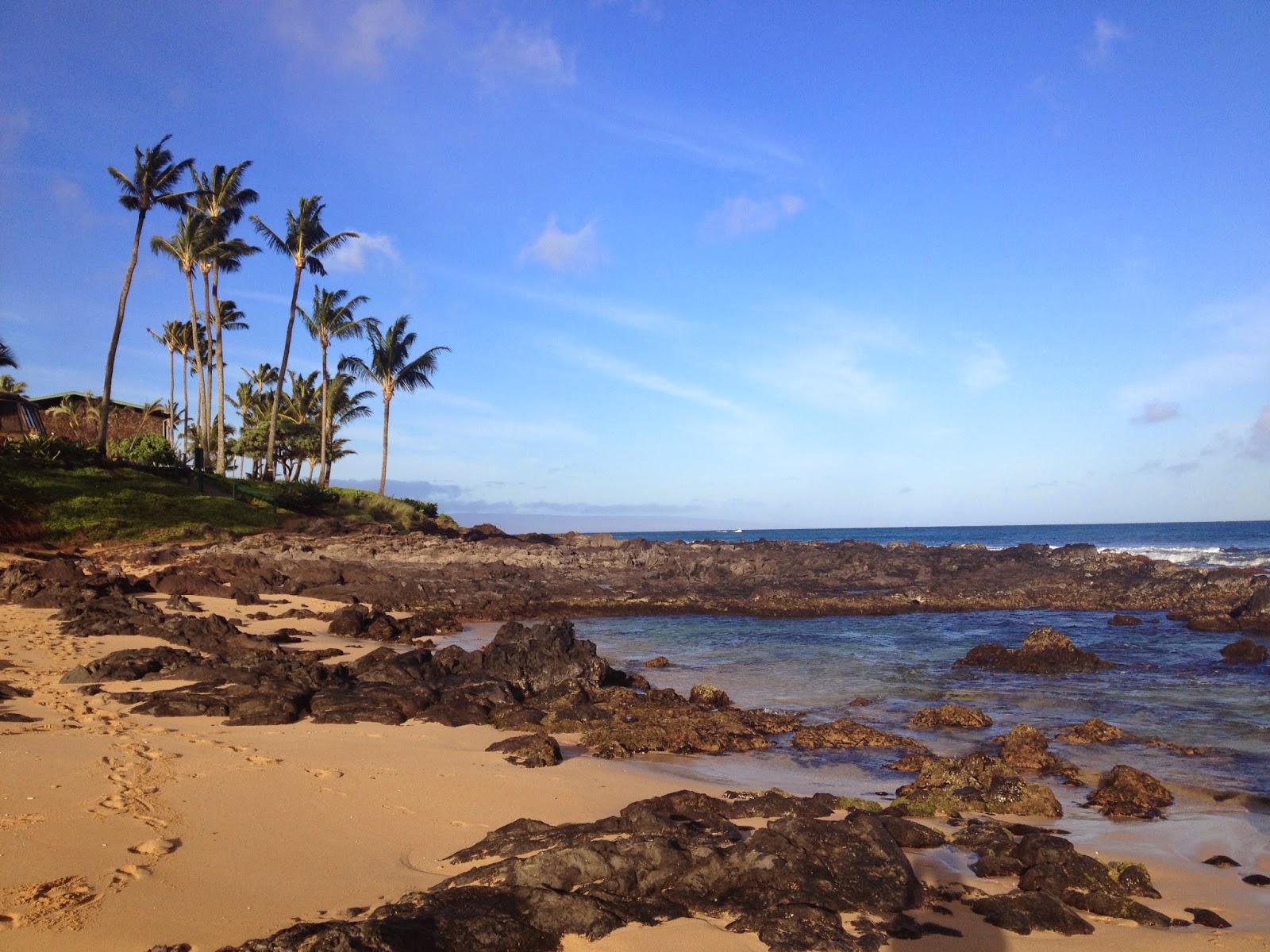 There you have it. The very nearly unchanging set list from spring, 2014, Japan and Hawaii. Bob singing what he wants to sing, singing with clarity and vehemence, pounding and caressing that piano. Blowing some very sweet harp. Nearly shouting some songs in his excitement. Two years ago in Missoula and Seattle I was desperate to hear a Tempest debut that never arrived. It’s easy to see in retrospect that he simply wasn’t ready. This year we get six songs and they are the best of the set. The rest is fine as well, impassioned and inspired, but the band and Bob somehow turn it up a notch for the newest material.
It probably should go without saying that if a casual fan turns up at one of these shows hoping for some acoustic folk, there’s going to be a little cognitive dissonance. Unfortunately and predictably, it still happens. The fellow next to me in Honolulu left halfway through, and on the way out I overheard some blowhard saying, “He put no energy into that. I don’t think there’s a single person here leaving who thinks that was a good show . . . blah . . . blah ….”

“They chirp and they chatter, what does it matter?
They’re lying, they’re dying in their blood”

“People see me all the time, I guess they just can’t remember how to act
Their minds are filled with false ideas, images and distorted facts.”

Again with the crying, and the futility of such.
I know some will scoff, but I thought of Rolling Thunder, when every stanza was a performance piece. And the Street-Legal tour, my first, when every song was also musical theater.
In this set we get three that might be primarily called spirituals. Two songs close to the beginning, and one at the end. For “What Good am I?” Dylan stands center, declaiming, gently and clearly, while the band follows on tiptoes:
What good am I if I’m like all the rest
If I just turn away, when I see how you’re dressed
If I shut myself off so I can’t hear you cry
What good am I?

I always thought he was speaking to a lover in this song, but tonight I don’t see that at all. I see that beggar again, the same one blowing me a kiss. The same one crouching at the gate of the taco place, sheltering his dog from the harsh sun instead of himself.

There he was, dying on the street in Scarlet Town. He knew his crying would do no good.

If my hands are tied must I not wonder within
Who tied them and why and where must I have been?

Maybe help will come for that fellow and his dog. Maybe it will come too late. It won’t come from me. I shut myself off. My hands were tied. What Good am I?
The next tune invoking his mortality and his maker is “Duquesne Whistle.” As mentioned above, the performance is rousing, a hand-clapper, and one that makes you feel that being on a train headed toward death might just be the same as a train headed home.
In finale, we get “Blowing in the Wind.” In many instances I have never really got this song. I mean, “the answer is blowing in the wind?” It has always seemed so vague. But tonight he makes me get it, in the context of all that suffering, all those tears. Dylan sits at the piano and plays it like an upbeat lullaby. His tone is gentle and smooth, and he sings like he’s someone’s kindly old grandpa. It’s not sung like a folk classic or an anthem, but a comfort in hard times. He sings like he believes deeply in an answer, even if we can’t see it. Like he knows the questions are really hard, terribly hard, and we get some credit just for asking. He sings it like a lullaby for children asking why we die. Bob sings with compassion: there is an answer, and it’s not the nihilism of greed and power or the determinism of science. It’s a mystery but it’s out there in the wind. We might get a sense of it when our guard is down.
But you know, I’ve always been a child who wants to believe. It’s soon after midnight and I’ve got a date with a fairy queen. 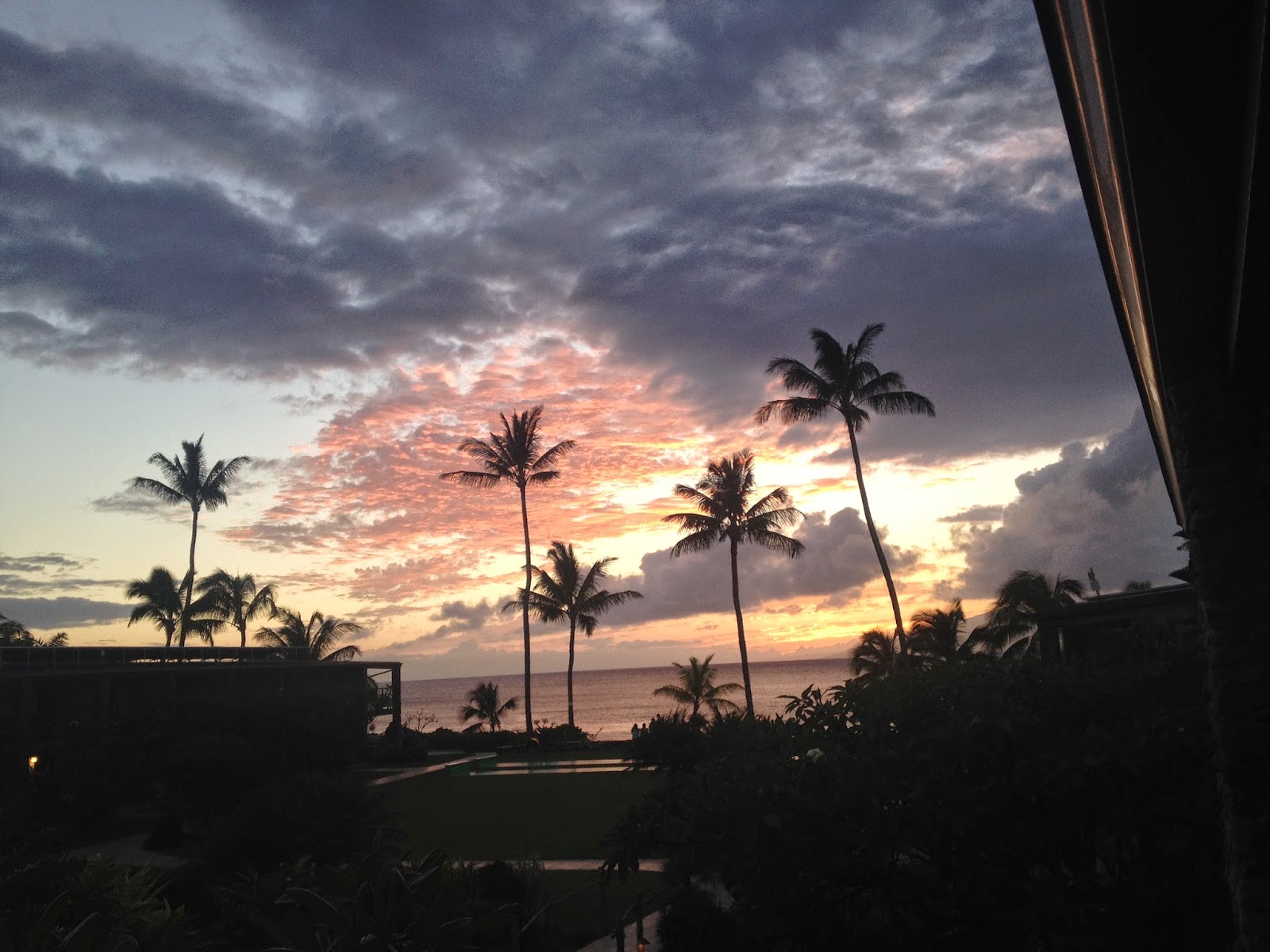 A few postscript band notes: I was talking to my wife on the phone in the Maui airport on Sunday when Donnie Herron walked by. My wife has since forgiven me for hanging up on her. I spoke to Donnie for a couple minutes before we were interrupted by Dylan’s sound guy, so I didn’t get a chance to ask any really fun questions. I did tell him that I’d seen the first set of shows he played with Bob back in ’05 in Seattle. I wasn’t very nervous because it was completely spontaneous. I asked him about the fiddle case he was carrying and he joked (I think) that it was an urn containing his grandmother, who had “always wanted to go to Hawaii.” I did get nervous a few minutes later when I noticed that the entire band, except Charlie Sexton (and Bob of course) were also in my waiting lounge. I thought they were all on my flight, so I made no effort to speak to the others, thinking I would have plenty of time and could be all cool and casual-like. To my dismay, it turned out they were on the following plane to Honolulu, as I noticed while boarding. So I hung around the baggage claim in Oahu for another chance. By that time I had conceived a lame idea to have them sign a small card advertising the Maui show that I had picked up. Indeed, they tromped on through 30 minutes later, and I spoke briefly with Tony Garnier and Stu Kimball, who were very kind, very gracious, and they signed my card. But by then all spontaneity and naturalness was long gone and I felt like a stalker. So I thanked them for their shows over the years and fled, losing any chance of a more substantial conversation. Funny thing is I could care less about autographs and managed to lose the card later anyway!
In any case, it was a cool happenstance overall, much like a year ago in Saint Paul when I walked into my hotel bar to see Sexton talking with Jakob Dylan. At that time I also raved incoherently with Charlie for a few minutes before running away. I also ran into him again this year by the stage door of the Maui show. I honestly was just walking by, not hanging out, and walking quickly even, when we nearly collided. We shook hands so that was nice. I don’t quite understand why I seem to bump into the band like this. Especially since I can only achieve minor conversation. Still, kind of fun. And nice to meet them and have the chance to express my thanks. 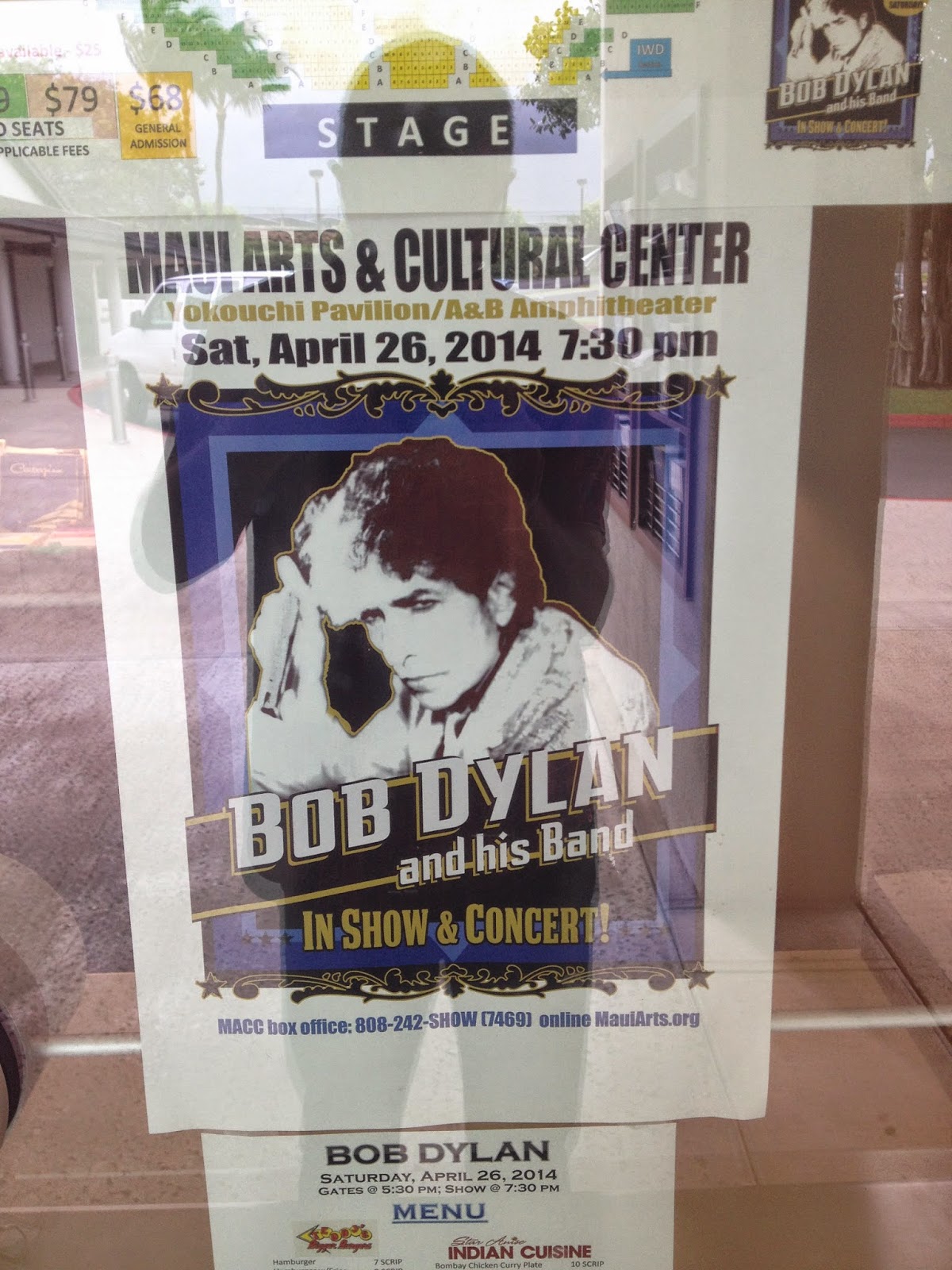 Email ThisBlogThis!Share to TwitterShare to FacebookShare to Pinterest
Labels: Dylan

Oh my God, am I here all alone?

So asks Dylan's Mr. Jones, facing a world he no longer understands. I used to think that Mr. Jones was only an establishment man, a traditionalist caught out in 1965 by the rise of the freak. But I've seen Dylan sing his latest version of this seemingly ancient song seven times in the last year, waving one hand and pointing out at the assembled crowd, and now I'm not so sure. In my own aging body and slowly evolving soul, something is happening and I'm not sure . . .

What makes us feel less alone in our mysterious and dangerous times? Good relationships, of course, with mate or lover or child or even dog. But, beyond these daily pleasures (if we are lucky enough to have them), how do we communicate with and take sustenance from a society that is huge and complex and frightening? How do we keep from succumbing to the paralysis and mindlessness of an inner Mr. or Ms. Jones?